Foster children are often at higher risk for child abuse than kids who live with their biological parents. Today, there is yet another dead foster child with the foster parents on the run from police.

On July 18, 2010, a 3-year-old girl named Serenity Julia Gandara was found dead with signs of trauma to her head and torso in the home of her foster parents in Bakersfield, California. Her 4-year-old brother Isaiah was still in the home.

The children left behind, Alberto’s dead niece and still-living nephew, had been removed by the courts from their mother’s home reportedly due to drug use.

Police are looking to find the Garcias who are reported to have fled the home in a white SUV with the following description:

They believe that the family may have crossed the border into Mexico. Anyone with information helpful to the investigation can call police at 661-327-7111. 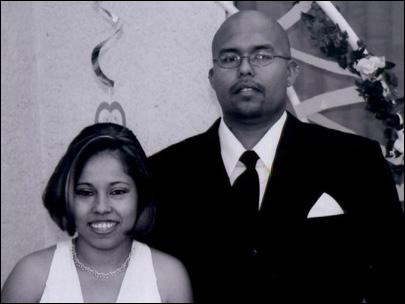 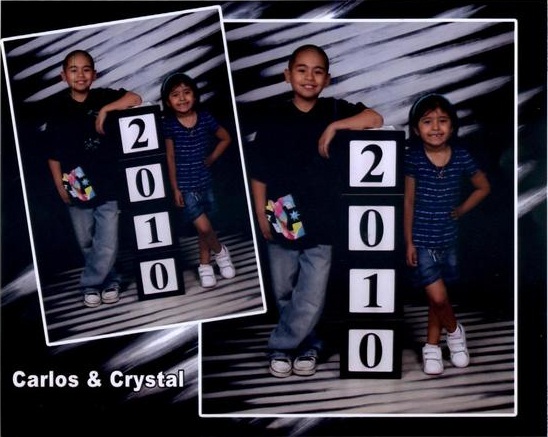 Alberto Garcia and his wife, Carla Torres Garcia, both 26, who also happen to be the girl’s uncle and aunt, apparently left the country, Sgt. Mary DeGeare said. Police would not confirm how they came to that determination, but said they are working with the FBI and District Attorney’s office to obtain a warrant to bring them back to the U.S. for questioning.

The girl’s foster family was nowhere to be found when police arrived. According to police no one in the home called called 911. Instead, Carla Garcia called her sister to say the girl was dead and then fled.

Police then received a call from Garcia’s sister around 9 a.m. Sunday and when they showed up to the home on Summer Country Drive, the front door was open and the little girl was dead inside the home.

“We arrived here just shortly after the sister arrived and upon arrival they confirmed that the child was deceased,” said Sgt. David Chase of the Bakersfield Police Department.

“They took their three children that she gave birth to and left the two foster children,” Chase said. “One of them deceased, the other one was in bed asleep.”

According to a neighbor and police, the two foster kids are Garcia’s niece and nephew, and they were in process of legally adopting the children.

“To my knowledge, that’s how they got the kids, is the fact that the mother was somewhat of a user,” said neighbor Gregory Reafsnyder. “They seemed like good, hard working people who took care of their kids. Whenever I would see their kids, they would always be well fed, well dressed and taken care of.”

The little girl’s body did show signs of trauma to her head and torso, but the cause of death remains under investigation.

Both Carla and Alberto are wanted by police for felony child endangerment and questioning in the three-year-old’s death.

Foster parents of dead girl may have fled to Mexico [6]

Will the judge who put this baby in the home where she was killed be held accountable?

OMG this is sad. I knew this little girl and the little boy Isaiah.